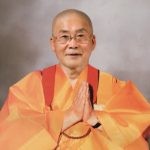 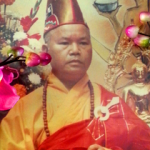 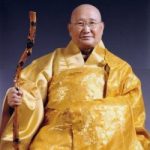 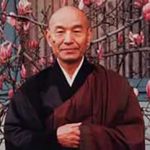 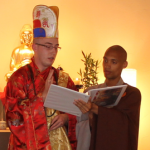 The Most Venerable Sunyananda Dharma (덕심스님) Our guiding teacher is a multi-yana trained, fully authorized Buddhist teacher. He has been given teaching authority in the Japanese, Korean, and Vietnamese Zen schools. Sunyananda incardinated into the tradition of Zen Master Il Bung, receiving the name Dok Sim (Sunim) from Zen Master Son Hae, as his only disciple, and was transmitted as 78th Generation Master, and the 4th Supreme Patriarch (宗正) of the Il Bung Zen tradition in the West. He has further trained extensively in the Lâm Tế Thiền lineage of Hòa Thượng Thích Thiên-Ân (the first Vietnamese Patriarch to the West), under his first western disciple Hòa Thượng Thích Ân Đức (Suhitananda Dharma Mahathero), with the transmission name of Thích Đức Tâm.

Sunyananda has studied and taught Buddhism and Buddhist Martial Arts throughout the world, lecturing at numerous colleges and universities, appearing in and writing for various media outlets, and serving as an official delegate to Buddhist events, such as the first White House Buddhist Leader’s Conference and the United Nation’s World Day of Vesak. Sunyananda holds a Bachelor of Arts in Liberal Studies, a Master of Arts in Religion, and a Doctor of Ministry in Pastoral Psychotherapy. He completed his pastoral residency (1200 clinical hours) at the University of Kansas Hospital, and has subsequently earned dual board certification as a Pastoral Counselor and as a Clinical Chaplain with the College of Pastoral Supervision and Psychotherapy.